On February 11th and 12th 2016, the European Language Industry Association (ELIA) held its first Together Conference in Barcelona, Spain and Commit was there!

The moto of the event was “Developing our Connections” and it aimed in bringing together freelance language professionals and companies. The conference consisted of three streams: Relationships, Growth and Technology with the purpose of covering every aspect of the LSP-vendor relationship.

During the conference we got to connect with many freelance translators and other language industry stakeholders from all around the world and had the chance to exchange views on “hot” industry topics.

The Conference started with the “Welcome to Together 2016” session, followed by the keynote speech “Stronger Together: revitalizing the agency-freelancer relationship”, held by Stephen Lang, where he stressed that the agency – freelancer relationship is the foundation of our industry. We left the session having a better understanding and appreciation of our counterparts and their respective challenges.

We also attended the “Keys to effective relationships between agencies and freelance translators” presented by Robert Sette. It was an enlightening presentation under the Relationships stream exploring “both sides of the coin” in situations of placing/accepting translation projects.

Sue Leschen presented “Confidentiality issues and problems for interpreters and translators working with LSPs”, explaining that defining confidentiality is problematic as it doesn’t necessarily mean the same thing to everybody in the language services industry.

The Panel consisting of Sarah Griffin-Mason, Dr. Ana Hoffmeister and Anu Carnegie – Brown “Tailored certification and training for freelancers based on ISO 17100 and the role of LSPs in translator continuing professional development (CPD)” provided unique experiences of a certification concept for freelancers which was piloted in 2015 and will soon be available in German-speaking areas.

Josef Kubovsky tackled the issue “Can enterprise, LSPs and freelance language professionals work together in a transparent way?” whereas Maria Kania-Tasak presented the “The LSP X Factor” just before the Closing ceremony.

Last but not least, it must be mentioned that the ELIA Together 2016 was held in one of the most beautiful European cities, Barcelona. The venue was the World Trade Center, a lovely seaside conference and business center located at the heart of Barcelona, just a few minutes from downtown and the tourist-filled Las Ramblas street. The proximity to the city center along with the great Spanish weather added much to the success of the event.

Commit enjoyed the ELIA Together Conference very much and wishes all the best to all participants! See you in Berlin next February for Together 2017! 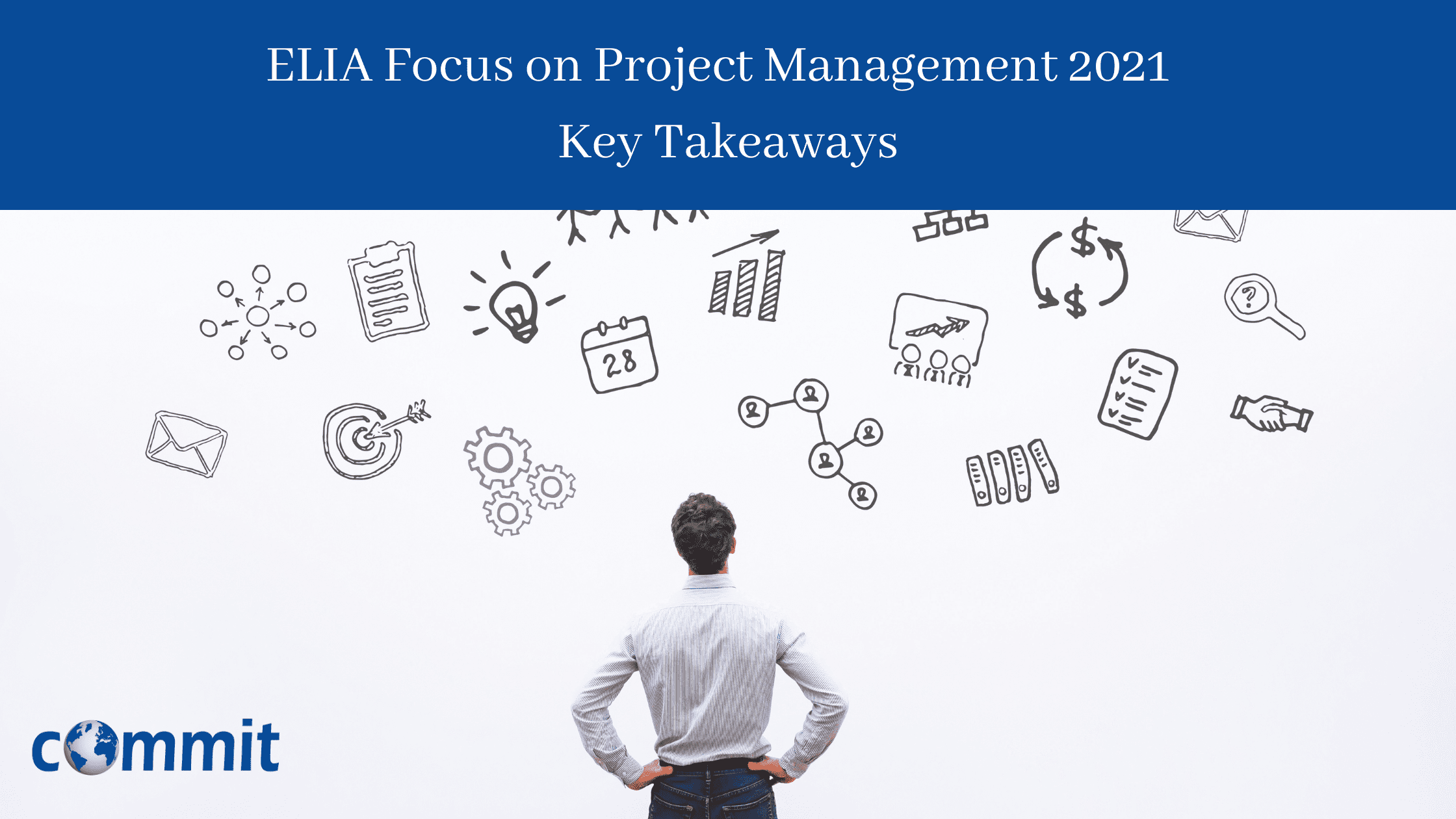 December 29, 2021
Listen to Post Listen to this article now: Elia’s Focus on Project Management 2021 is an online…
Read More 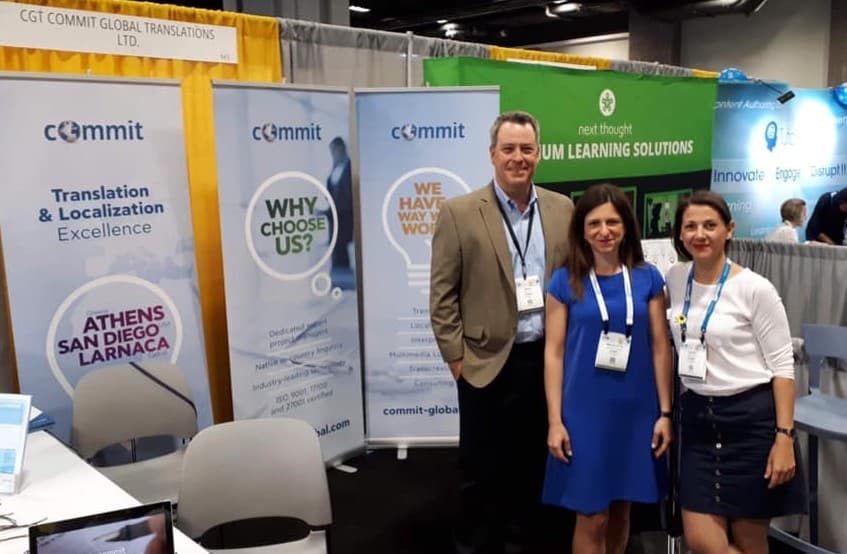 May 17, 2019
Listen to Post This was ELIA ND Focus for Execs 2019While preparing for the event…
Read More

November 16, 2018
Listen to Post by Eleftheria Tigka, Vendor Manager at Commit Global This was my first…
Read More 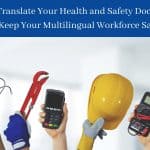