Blockchain and the Translation Industry: A Positive View

What is blockchain technology?

Blockchain is the name of a whole new, yet embryonic, technology. As the name states, blockchain is a sequence of blocks or groups of transactions that are chained together and distributed among users.

Quoting Don & Alex Tapscott, authors of Blockchain Revolution “The blockchain is an incorruptible digital ledger of economic transactions that can be programmed to record not just financial transactions but virtually everything of value.” Some call it the truth machine: a shared and continually synced database stored and controlled in a decentralized network accessible from anyone who owns any part of the data used.

So according to its’ supporters, blockchain goes beyond transactions, enabling exchange of value without intermediaries. It is also empowering people to enter the global economy by providing protection of privacy and intellectual property assurance.

To put it simply, it means cutting out the middleman between service providers and customers, enabling them to transact safely and directly. Think of financial transactions like money transfers, where all intermediate steps of checking for funds, applying service charges and currency conversion are overridden. Sending someone money without going through an intermediary bank or credit card company. Imagine being able to track where goods are manufactured, through an item history that verifies where, when, how, and by whom products are made. Being able to see exactly where your donations go, and how those funds are used. Having access to medical data and patient records with absolute protection and transparency or voting supported by a technology that can eliminate election fraud. 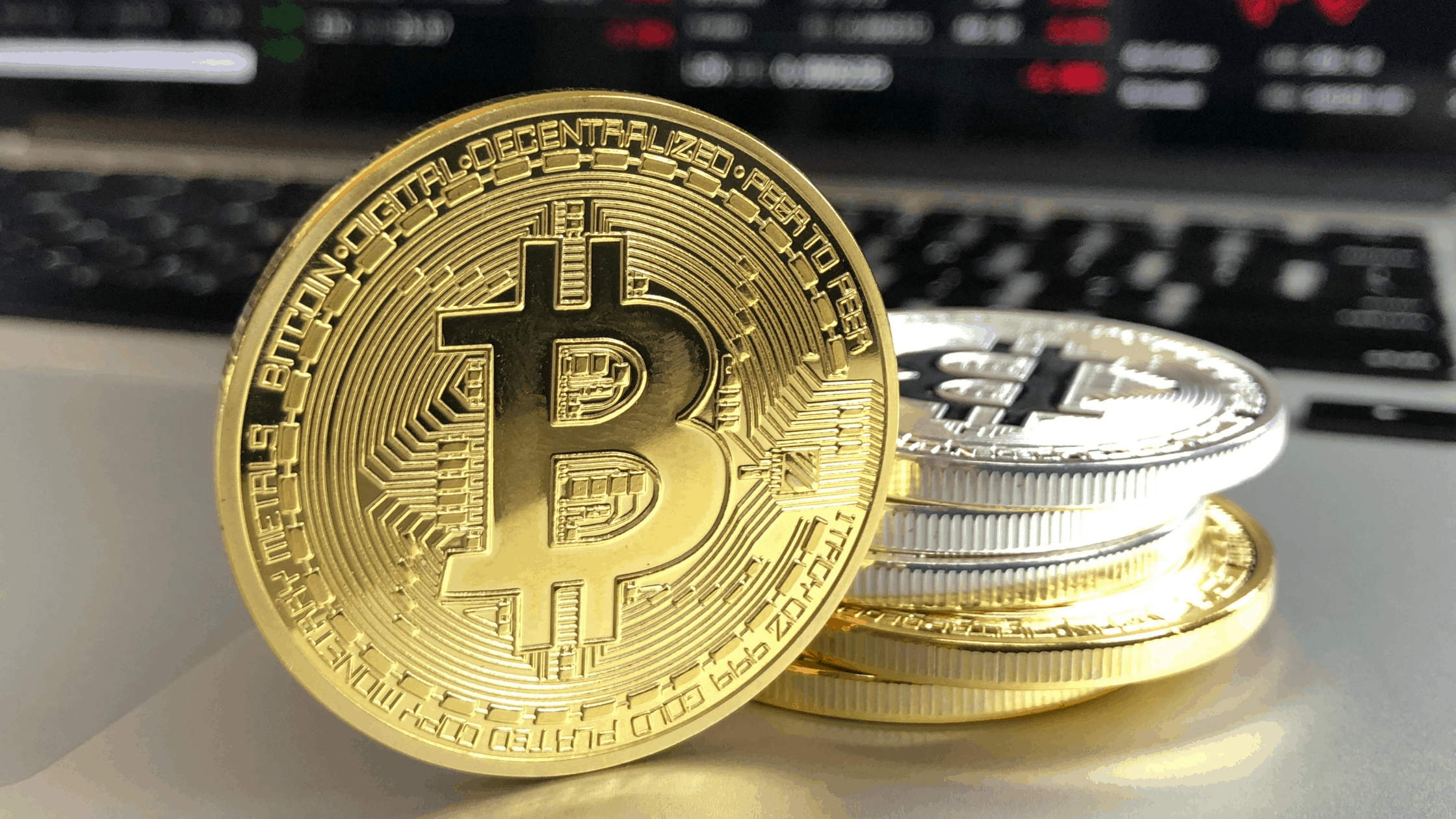 Blockchain is mostly known as the technology behind cryptocurrencies and when we hear “blockchain” we usually think of bitcoin, a type of bank independent digital currency where a record of transactions is maintained and new units of currency are generated.

But digital currency is only one of blockchains’ applications. This decentralized, transparent, secure and peer-to-peer platform can be used in many other environments.

Blockchain technology has come “fast and furious”. With tech giants like Google, Amazon, Facebook, Alibaba, Tencent, Samsung, Intel, IBM jumping in the trend, blockchain seems to be affecting many industries and sectors. Here are just are few examples of adopters:

So, for sectors such as fintech, banking, government, voting, legal industry, security, healthcare, charity and aid organizations, real estate and rentals, blockchain seems to be getting down to business. 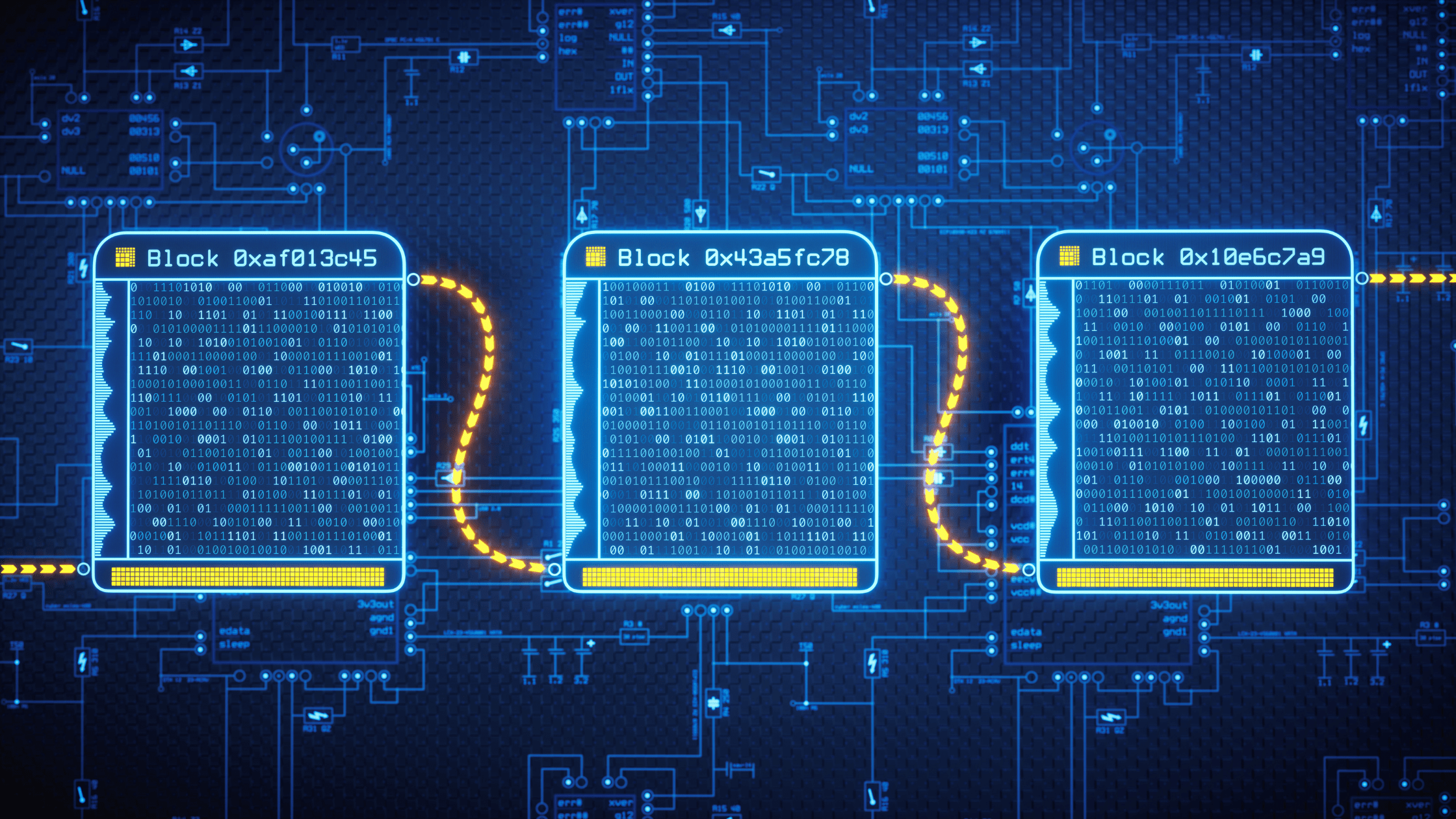 How does blockchain impact translation services?

For the translation and localization industry, blockchain has two areas to consider.

Who is performing cryptocurrency and blockchain translations? “We translate for your token” is a translation company motto I came across when reading about how blockchain relates to the translation and localization industry. Blockchain is undoubtedly another specialization area alongside fields such as legal, medical, financial and so on. More and more companies offer blockchain translation, localization and copywriting services covering ICOs and cryptocurrencies. These include ICO and Pre-ICO documentation, white papers, smart contracts, cryptocurrency-related content and websites, trading platforms, financial reports etc.

In this up and coming area, related articles seem to place Chinese, Korean, and Japanese amongst the most popular languages. This happens because East Asia is on the forefront of the “crypto movement” and also because blockchain-related content is usually hard to understand without a good knowledge of English. Spanish, Russian, German follow as that’s where the second-to-highest demand seems to come from.

Following the trend, blockchain-enabled marketplaces funded by ICOs (initial coin offerings) have also been created for the translation and localization industry. These marketplaces offer environments where participants can sell their services (assets) to buyers directly using payment tokens running on blockchain platforms. In these scenarios, a translator, revisor, editor, agency or anyone else participating in a project pipeline adds metadata, such as their name, type of material, language pair, identifier of customer, date and time etc to the blockchain. These data are then encrypted using the public key of the customer so only the customer can access it. If a quality issue is detected, it can be effectively traced. Clients can access the specific block where the information has been stored and see what happened. And they decide which translators/reviewers they would like to use for their future projects based on that information. 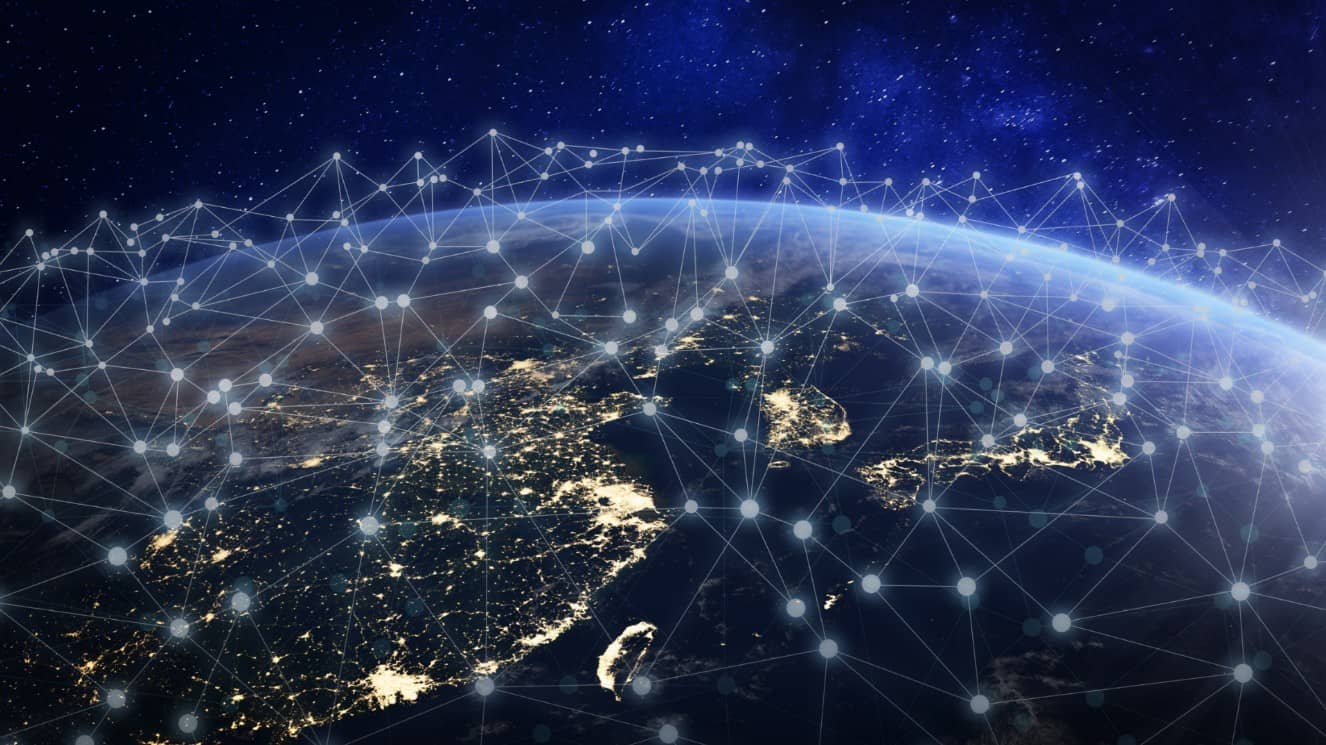 These include the following:

To discover the difference that our fast and accurate services can make in the localization of your blockchain content, get in touch with the Commit Global team today! 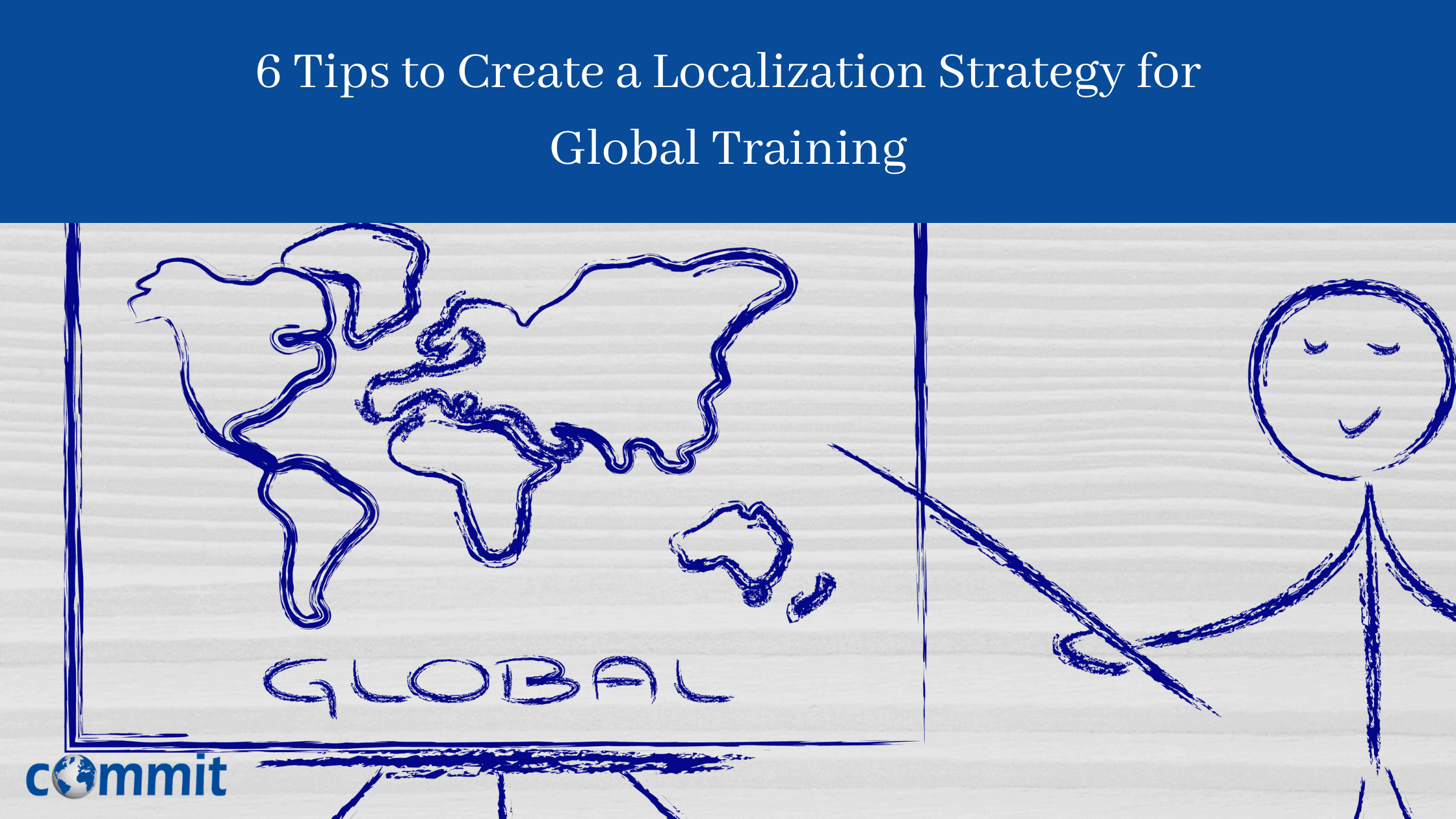 6 Tips to Create a Localization Strategy for Global Training

June 18, 2021
Globalization has made the world a smaller place and presented organizations with unique opportunities and…
Read More 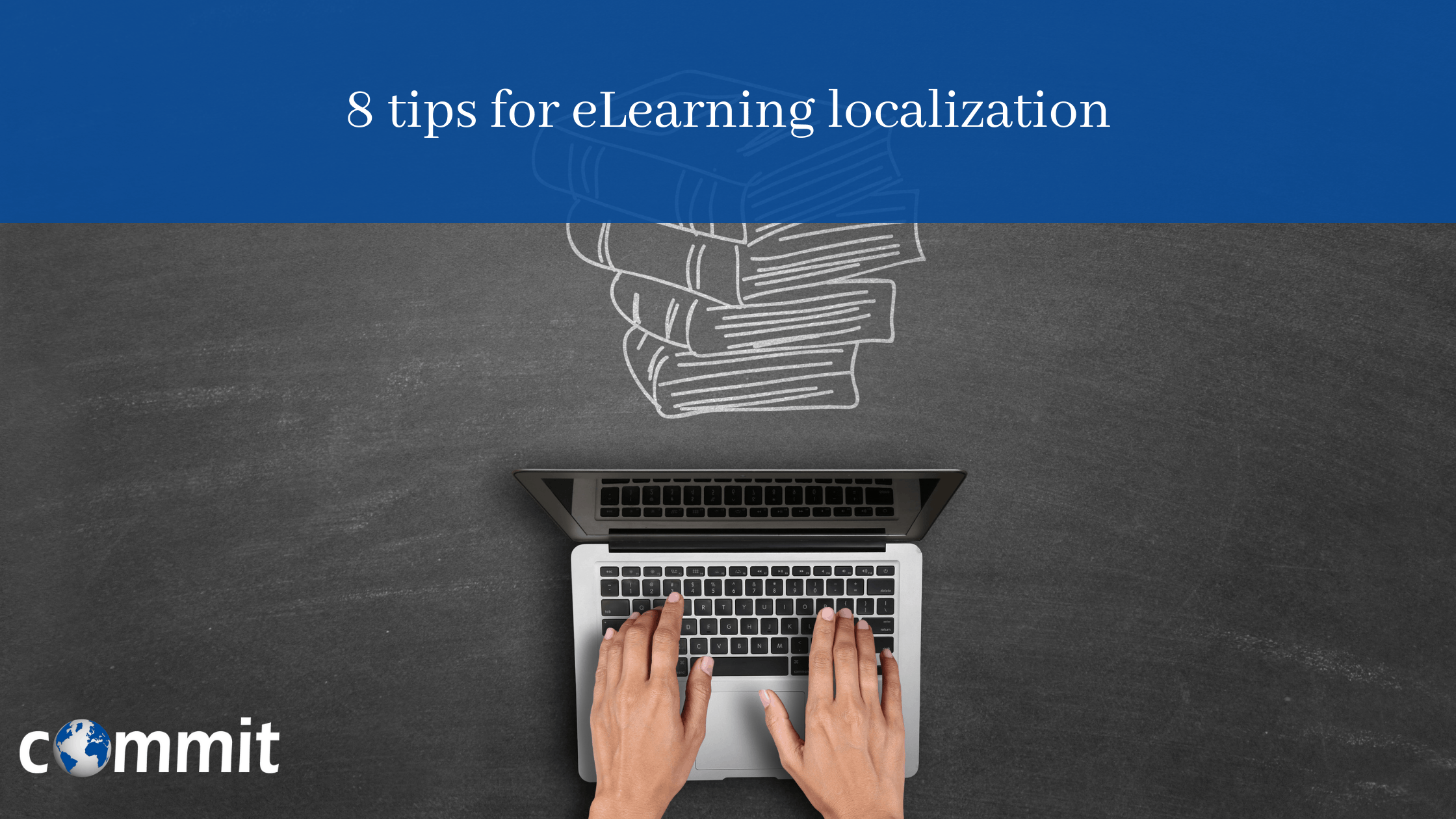 June 2, 2021
According to a recent report, the corporate eLearning (or eTraining) market is constantly growing…
Read More 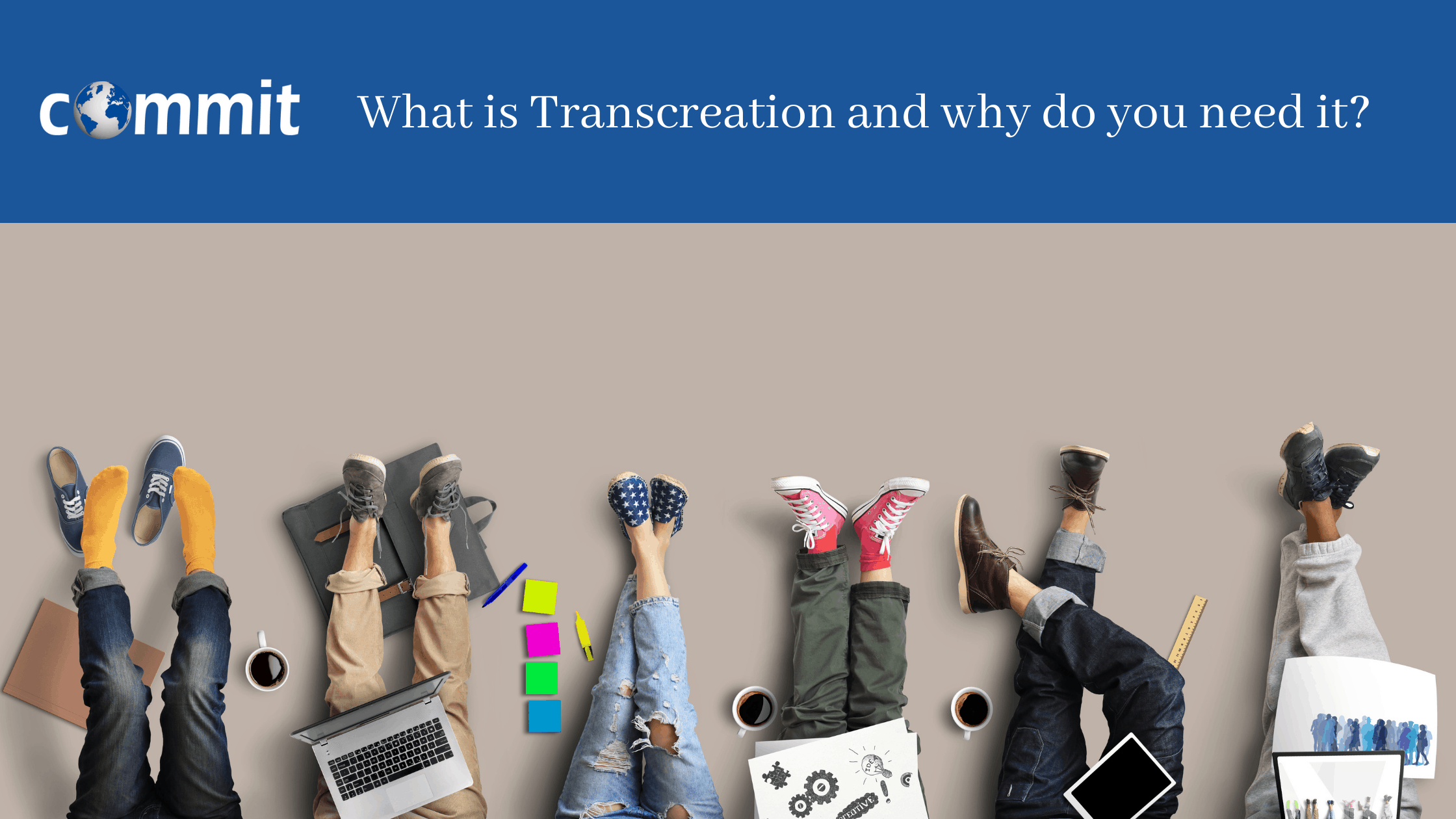 What is Transcreation and why do you need it?

June 1, 2021
Ever since the beginning of the 21st century, the constant expansion of new brands…
Read More 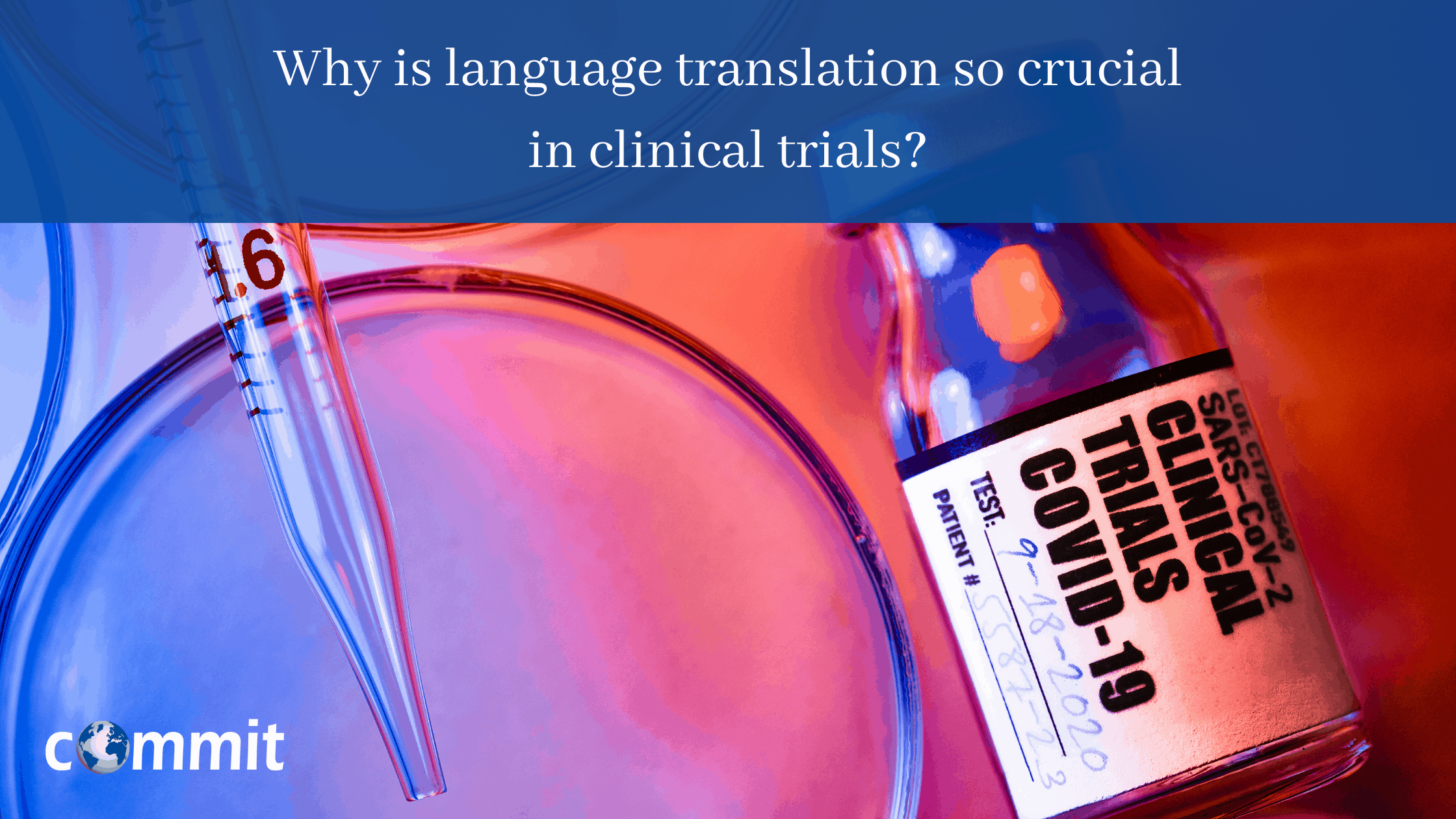 Why is language translation so crucial in clinical trials?

May 25, 2021
The arrival of COVID-19 and researchers’ feverish quest to find a vaccine made the…
Read More 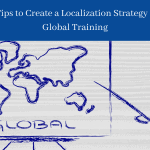 6 Tips to Create a Localization Strategy for Global Training

Globalization has made the world a 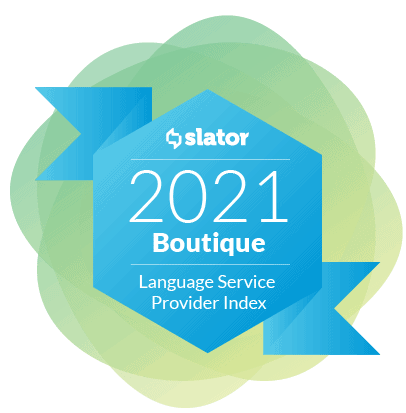