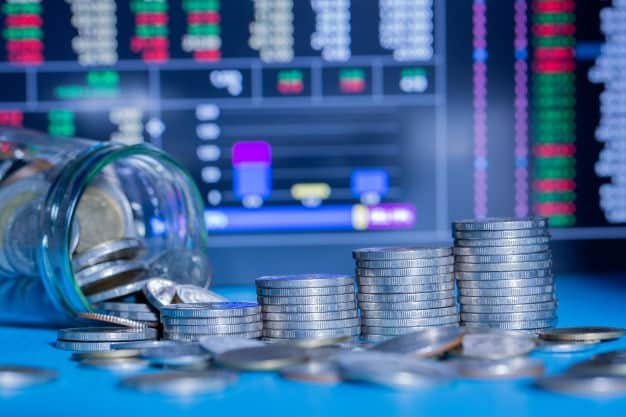 Below, I will try to list three important points to consider when providing banking translations.

The importance of terminology is apparent for all industries. Considering the critical role of the banking industry, the terminology gains high importance during the process of translation. Financial terms are not universal; therefore, translators should use the right terminology based on the target language. Besides, they should ensure that the meaning is clear and accurate.

There are some terms or phrases that change from region to region and this may mislead the translator. For example, while “Current Account” is used in British English, “Checking Account” is preferred in the United States for the same meaning. Another example is “ATM” (automated teller machine), a term commonly used in the United States and many other European countries. British people use “Cash Machine” for this term. Thus, we can say that there are critical nuances in banking terms and translators should have a full understanding of the concepts as well as experience in the field.

Another important point that requires the attention of the banking translators is style and tone. Translators should firstly consider intended meaning and target audience of the text and adapt the style and tone of the translation accordingly. For instance, the text style for the customers of private commercial banks is not the same as the content style for the bank employees. The content of the banking texts intended for the customers should be easily understandable and clear without any complicated terms. On the other hand, texts such as legislations and regulations, the audience of which is bank employees, generally include lots of field-specific terminology and can only be understood by specialists in the finance sector.

Furthermore, translators must ensure that the tone of the target text reflects the tone of the source text. Otherwise, a global chaos can occur and have a negative impact on the markets. For example, a panic in the world’s foreign exchange market led the U.S. dollar to plunge in value after an incorrect translation of an article by Guan Xiangdong for the China News Service. Here is the news of Post-Gazette:

Guan Xiangdong, a soft-spoken reporter for the China News Service, is more at home writing about tourism than finance. But she was on duty in Hong Kong Saturday while financially savvy colleagues took the day off, and she cobbled together a story on the impact of a possible appreciation of the Chinese currency using bits and pieces of news and analysis gleaned from that day’s local newspapers.

But four days later, her efforts ended up roiling the world’s trillion-dollar-a day foreign-exchange market and sparking panic emails and phone calls among currency traders and fund managers from Singapore to Stockholm as the U.S. dollar tumbled.

The storm, caused by a bad translation of her report, ended quickly as the misleading text disappeared from the Internet after a brief time — but not before hefty damage had been done.

“It really freaked the market,” said Claudio Piron, Asia currency strategist for J.P. Morgan Chase & Co., who was on the firm’s trading desk in Singapore when the story broke in the late afternoon. Traders instantly dumped U.S. dollars and bought any Asian currency they could lay their hands on, mainly Japanese yen, Singapore dollars and Indian rupees. Then, when Bloomberg and rival news service Reuters started casting doubt on the report, traders just as quickly tried to buy back the U.S. dollar. Some traders, says Mr. Piron, “got caught the wrong way around”. He added: “There were a lot of annoyed people.”

Guan’s original article was meant to be a speculative and casual overview of a series of financial reports; but instead, it was translated in a more aggressive tone, which ultimately made readers in the U.S. think that it was an authoritative warning and they should move their money and sell shares. In order to avoid such a global catastrophe, it is crucial to ensure that the translator has a full comprehension of the content and intended meaning of the author.

Another critical point in banking translation is numbers. The numbering system differs from country to country. Therefore, translators should pay attention to numeric figures and the use of punctuation. For instance, “1,500” is read as one thousand five hundred in U.S. English while it could be read as “1.5” in Europe. Another point is the position of currency symbols. For example, the dollar symbol appears to the left of the amount specified in the United States while the euro symbol is placed to the right of the amount in many European Union countries. Translators should know these differences and localize the numerical figures and currency symbols accordingly.

Furthermore, the countries can read numbers in different ways. In the United States, it is common to say “one billion” while up until 1974, it was called “a thousand million” in the United Kingdom. Although the different interpretation of “billion” between United States and United Kingdom is not the case anymore, knowing this difference will help translators when translating banking texts from archive.

The above-mentioned points may seem as small details. However, translators should take them into account because in banking translation even a punctuation mark can change the whole meaning of the text. 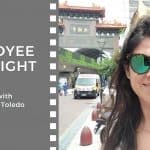 Employee spotlight is our blog series