The Importance of Accuracy in Medical translations

Grammatical errors and inaccurate translations can jeopardize any company’s image and reputation, but when it comes to the medical industry, where inaccuracy may have direct effect on patients’ lives, quality and accuracy are not just important, they are imperative.

Medical translation is defined as the translation of technical, regulatory, clinical or marketing documentation, software or training curriculum for the pharmaceutical, medical device or healthcare fields. Most countries in the world require that documents and labelling associated with medical devices or pharmaceuticals be translated into the country’s national language to ensure the safety of the patients using them. You see, when the safety of a patient depends on understanding of directions, clear communication and the correct operation of medical devices, there is no room for errors and misunderstandings.

Because of this highly technical, sensitive and regulated nature of medical texts, there has been a need for translators and interpreters who not only have linguistic skills but are subject-matter experts in a specific medical field. These translators meet the industry’s strict scientific and linguistic criteria and produce translated content to guarantee that medical device software, documentation, and marketing texts will be understood without errors by all users, patients and physicians. The use of non-professional and non-expert translators could have particularly dire consequences on multiple levels: it could negatively impact the corporate image of a company, it could result in the clinical trial failure of a drug or a vaccine or in worst cases, it could put a patient’s life/health at risk.

To prove that, we are going to give you an example of how the wrong translation of a single word by a non-professional resulted in a medical malpractice compensation of $71 million.

Many of you might be familiar with the story of the 18-year old Willie Ramirez. Back in 1980, Willie was admitted to a Florida hospital in a comatose state. His family, who only spoke Spanish, described his condition to the paramedics as “intoxicado”. Translation was provided by a bilingual staff member who translated “intoxicado” as “intoxicated”. Among Cubans, “intoxicado” is kind of an umbrella term that means there’s something wrong with you because of something you ate or drank, a meaning closer to the term “poisoned”. A professional translator or interpreter would have known that despite the similarity of the two words, the Spanish word is NOT equivalent to the English word “intoxicated”, that implies alcohol or drug use. His family believed he was suffering from food poisoning, while he was actually suffering from an intracerebral hemorrhage. The doctors believed he was suffering from an intentional drug overdose, which can lead to some of the symptoms he displayed. Because of the delay in his treatment, Ramirez was left quadriplegic.

OK, this example might be extreme, but it shows how important it is for the translator/interpreter to fully understand medical terminology in both languages.  It is imperative that the translations are as precise as possible so that the patient receives the proper care. In each medical translation project, the linguist should make sure that:

because when it comes to medical translations and human safety, one single word can make a great difference. 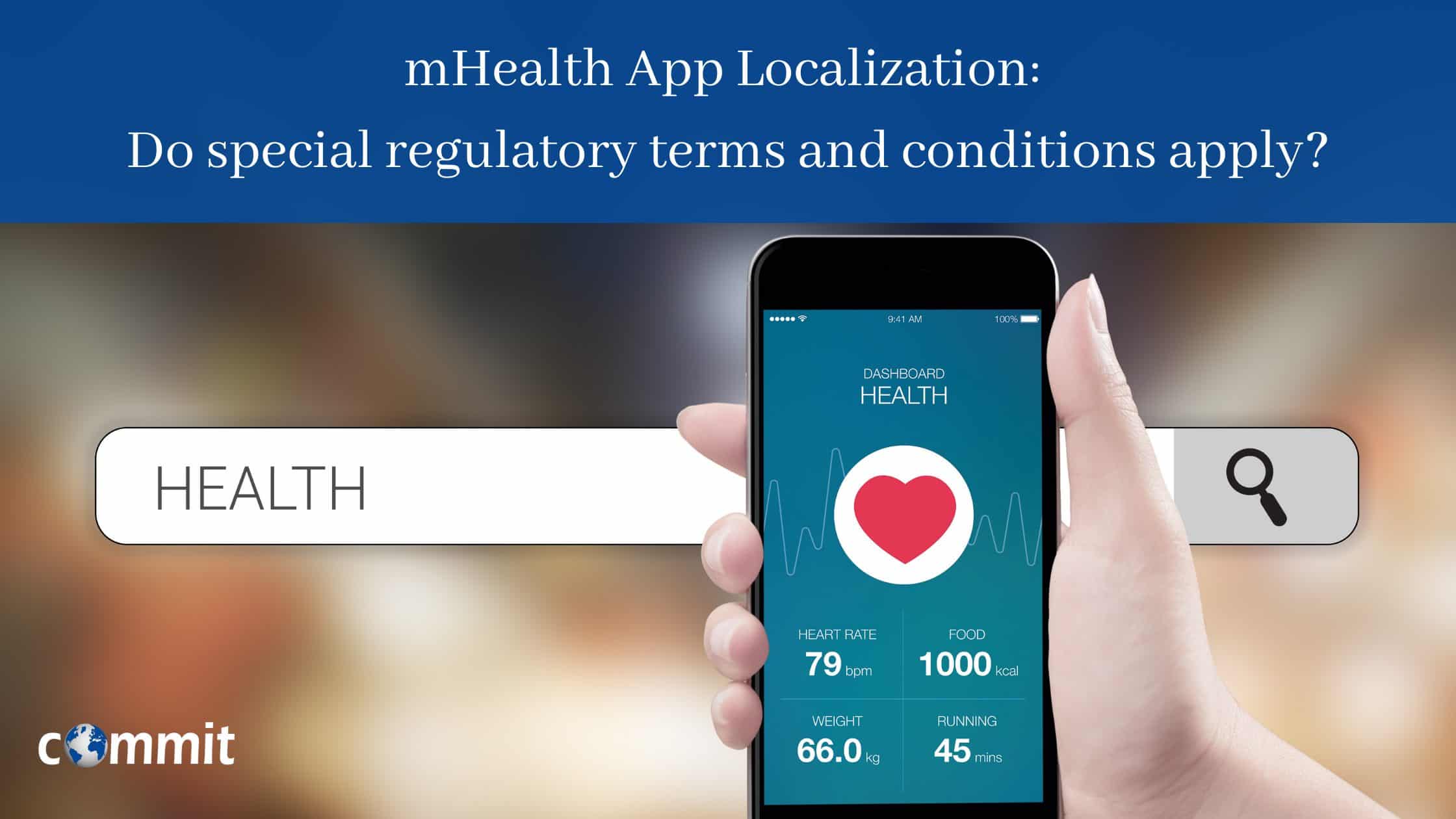 February 26, 2021
The rapid technological advances and the ever expanding use of mobile devices, from smartphones and…
Read More 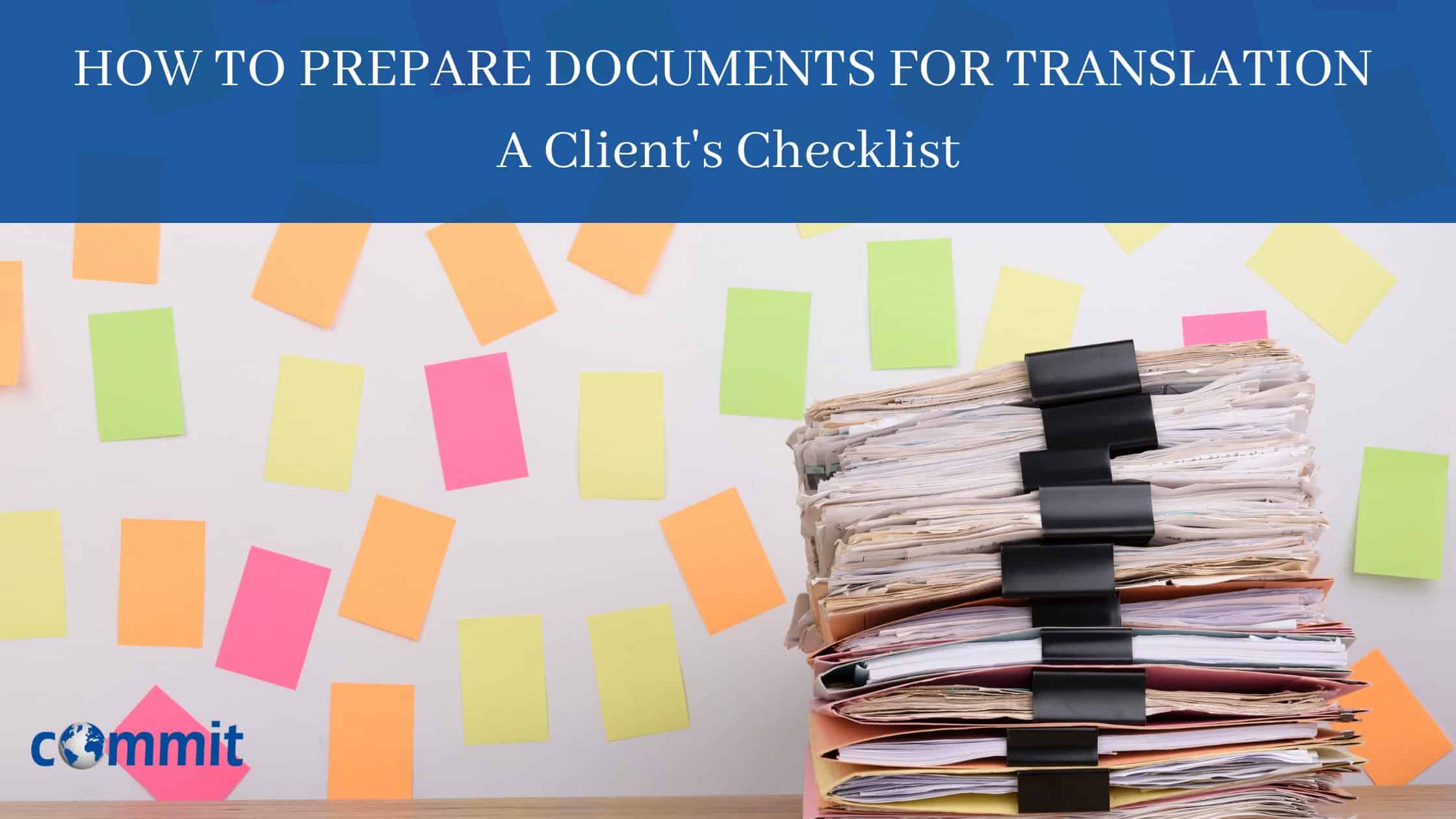 How to prepare documents for translation -
A client’s checklist

February 25, 2021
Translation is one of the steadily growing businesses in the world and is expected to…
Read More 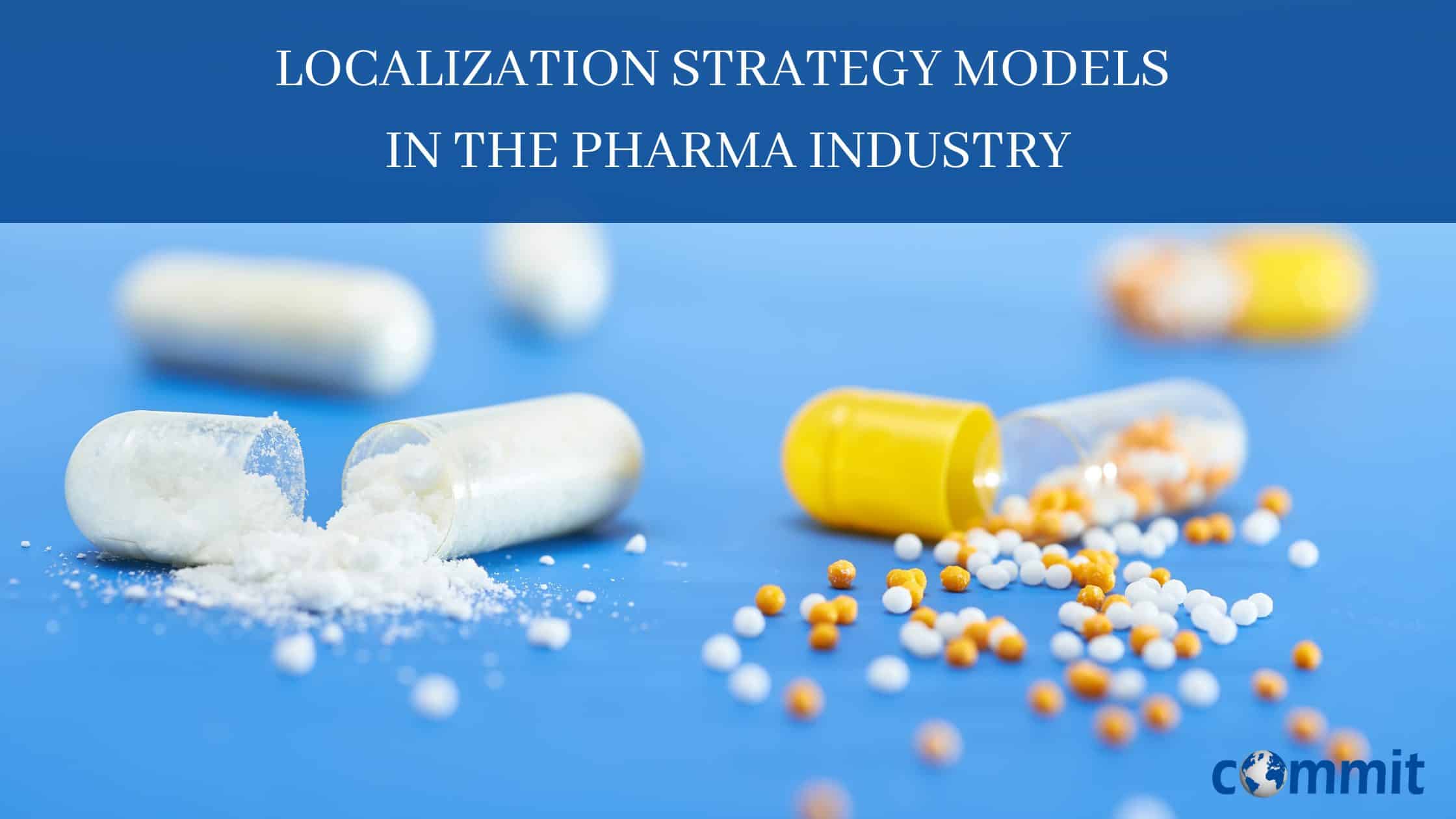 February 23, 2021
The pharma industry in numbers The global pharmaceutical industry has marked impressive growth over the…
Read More 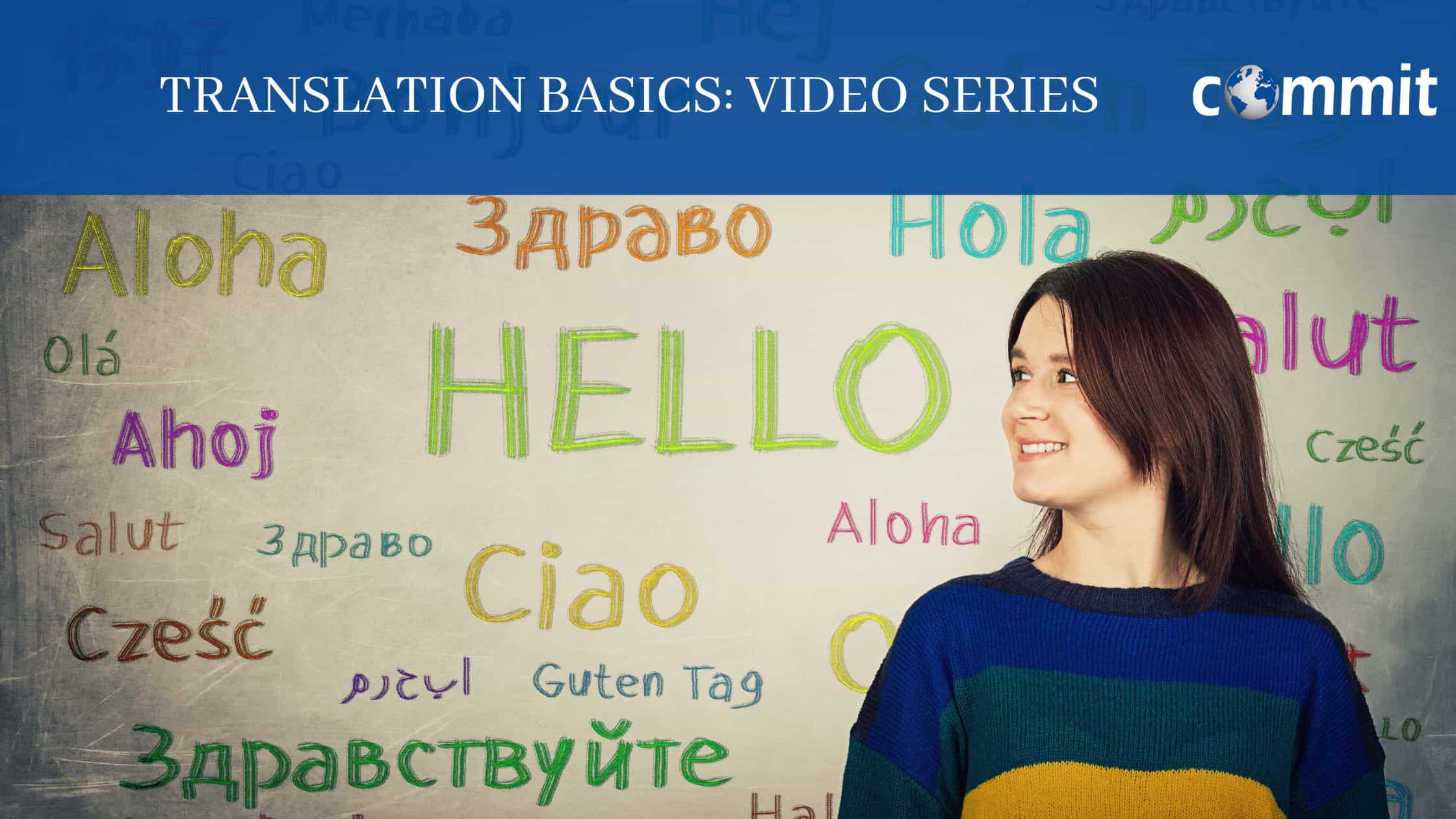 February 22, 2021
Translation Basics is our new video series where we try to explain the basic ideas,…
Read More 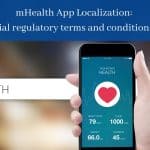 The rapid technological advances and the