Essentials for translation into Spanish markets 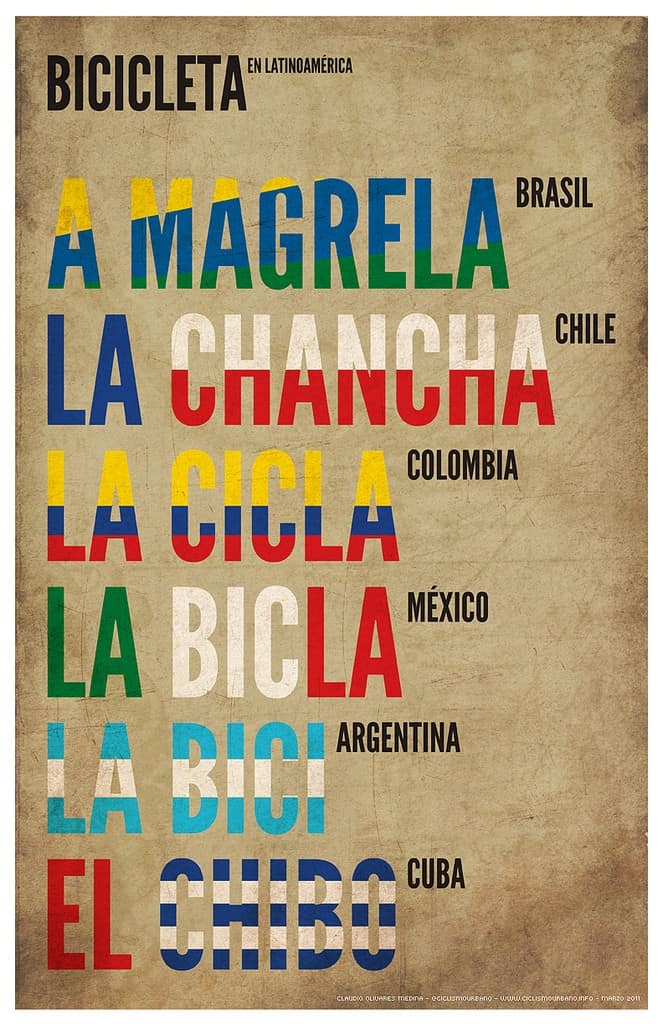 Approximately 406 million people speak Spanish as a native language, making it second only to Mandarin in terms of its number of native speakers worldwide. It also has 60 million speakers as a second language, and 20 million students as a foreign language.

Also, Spanish is by far the most widely taught second language in the country, and with over 50 million total speakers, the United States is now the second largest Spanish-speaking country in the world after Mexico.

Spanish might be one language with a strong basic common core supported by a common cultural and literary tradition, but there are many differences between the various linguistic regions in the Spanish-speaking world.

In a broad sense, Spanish can be grouped into:

The main differences between these dialects occur in three areas:

Pronunciation might not be important to translation but it is crucial for media, film, video dubbing. For example, early imported sound films were dubbed into one version for the entire Spanish-speaking market. Currently, films not originally in Spanish (usually Hollywood productions) are dubbed separately into two accents: one for Spain and other for Latin America (using a Mexican or Puerto Rican accent without regionalisms). Some high-budget productions, however, such as the Harry Potter film series, have had dubs in three or more of the major accents.

We come across 2 major linguistic phenomena when it comes to the pronunciation of Spanish.

Virtually all dialects of Spanish make the distinction between a formal and a familiar register in the second-person singular, and thus have two different pronouns meaning “you”: usted in the formal, and either tú or vos is the familiar (and each of these three pronouns has its associated verb forms), with the choice of tú or vos varying from one dialect to another. Tú is used in Castillian Spanish, vos is used in Latin American Spanish.

The difference between Spanish dialects is mostly visible in the vocabulary.

Spanish is rich in regional terms to refer to an urban bus: you may hear colectivo in Argentina and Venezuela, ómnibus in Perú and Uruguay, micro in Chile, camión in Mexico and parts of Central America and guagua in Cuba, Puerto Rico and the Dominican Republic, but every Spanish speaker knows what an autobús is.

Many dialects, such as Mexican Spanish have borrowed words from indigenous languages of the Americas, such as the Nahuatl, the language of the Aztecs. Among these words are many names for food, plants and animals, clothes, and household objects, such as the following:

Also, American Spanish tends to borrow words directly from English often leaving the spelling of the word intact. For example, when referring to a computer in Latin America, they speak of la computadora while in Spain it’s el ordenador.

In addition to loan words, there are a number of Spanish words that have developed distinct senses in different regional dialects. The everyday Spanish word coger (‘to take’) are considered extremely rude in parts of Latin America, where the meaning of coger is also “to have sex”.

Nevertheless, the different dialects and accents do not block cross-understanding. There is a kind of neutral, standard Spanish (also called International Spanish) which is used and understood by all educated Spanish speakers and ensures that people throughout the Spanish-speaking world can communicate with each other as easily as people from Britain and the United States can. This standard tends to disregard local grammatical, phonetic and lexical peculiarities and preserves certain verb tenses considered “bookish” or archaic in most other dialects. Standard Spanish is the preferred form in formal settings, and is considered indispensable in academic and literary writing and the media. Standard Spanish could work with highly cultural or academic texts but it is not suitable for marketing and advertising texts.

The problem is that it is not an actual language and it is generally addressed to an educated audience.

So, what should the client do when it comes to translating content for Spanish markets?

-First of all, it is useful to know where the translation will be used in order to adapt terminology to a specific variant, whenever that is possible. If it is not possible, then it is advised to look for the most neutral option, which could be the Mexican variant. Then the client should determine who the target audience is going to be and what is the actual purpose of the translation.

-Another important point is the internationalization of the source text. In case the source file needs to be localized into various languages, it would be very helpful to use a simpler source for the translation, a source text that is easier to adapt to other languages.

ISO 13485 – Translations that ensure the safety of your medical devices

We are excited to announce that 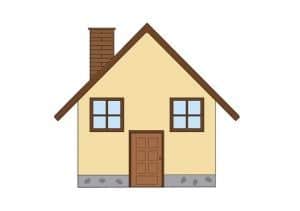 We are all working remotely to keep everyone safe. Your projects are completed without anyone leaving their home.  Our availability and capacity remain as before, but you will reach us via emails and online calls. Please check our Contact page for more info.